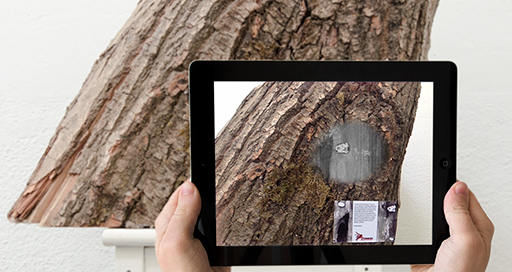 “Airborne Museum Hartenstein” is a battlefield museum about the Battle of Arnhem which took place during World War II. Housed in a listed nineteenth-century villa, it exhibits the world’s largest collection of militaria from the famous battle. The villa served as the headquarters of the British Airborne Division in September 1944, and heavy [...] 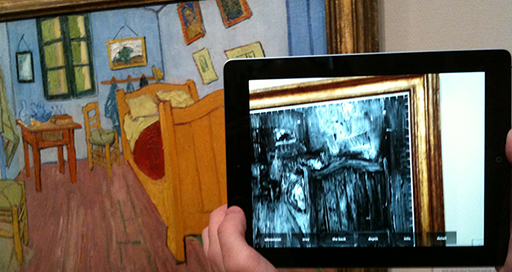 Although The Augmented Painting, phase 2 was a success I was curious if I could improve the installation. While the iPad installation was very easy to use I did miss the more playful interaction we achieved with phase 1 of the installation. I decided to use an iPad and Vuforia to track the [...]